Mr. Md. Abdul Jalil has joined Bangladesh Energy Regulatory Commission (BERC) as Chairman (in the status of Judge of Appellate Division of Supreme Court) on 02 February, 2020. He is also the Chairman of South Asia Forum for Infrastructure Regulation (SAFIR).

Mr. Jalil, a postgraduate in Economics, started his career in Bangladesh Civil Service on 21 January 1986 and is a member of BCS (Administration)-1984 Batch. As a civil servant, he has served the Government of the People’s Republic of Bangladesh for long 33 years. Before retirement, he served as the Secretary to the Government of Bangladesh, Ministry of Land (2017-18) & Ministry of Religious Affairs (2016-17). In between the joining to BERC and retirement, he worked as the Executive Director of Anjuman Mufidul Islam, Bangladesh-A philanthropic organization that works for the betterment of the ultra-poor, orphans & distressed.  Prior to these, he worked as the Director General of the Department of Land Records and Surveys where he was in the charge of implementation of the historical Land Boundary Agreement 1974 and the Protocol 2011 with India. He also served as the Divisional Commissioner of Khulna Division, the highest post of the Field Administration of Bangladesh. Among his other notable positions, he was the Director General (Enquiry and Investigation) of Anti-Corruption Commission, Bangladesh. He served as the Deputy Commissioner & District Magistrate of Dinajpur & Noakhali district. He also worked as the Secretary of Bangladesh Power Development Board (BPDB) for more than 3 years. Along with serving in Ministry of Finance & Ministry of Public Administration, he had a vast experience of working in different disciplines of field administration such as Additional Deputy Commissioner, Upazila Nirbahi Officer & Upazila Magistrate and Assistant Commissioner & Magistrate.

Aligning with the Government’s ‘Digital Bangladesh-2021’ plan, Mr. Jalil carried out several Digitalizing Projects. He was one of the pioneers of introduction of ‘Front Desk’, ‘Web Portals’, ‘Union Digital Centres (UDCs)’ for the digitization of Field Administration. He was also one of the think tanks of Innovation in Public Service. He took initiatives for the ‘Digitalization of Land Records’ and ‘Preparation & Printing of Digital Mouja Maps’. He successfully completed the preparation of Digital International Boundary Maps and Demarcation of un-demarcated & disputed boundary areas, preparation of the Records of Right and Mouja Maps of Enclaves in the specified time in line with the LBA 1974 and the Protocol 2011. He mastered the Service Simplification Process in Ministry of Religious Affairs by introducing E-Hajj Management System. Bangladesh Power Development Board (BPDB) introduced Online Bill Payment System and installed a few Rental Power Plants & Independent Power Plants (IPP) at his tenure as Secretary of BPDB.

His long career in Bangladesh Civil Service was flourished with a number of training in home and abroad. Among those, ‘Advanced Course on Administration and Development (ACAD)’, ‘Managing At the Top-2 (MATT-2)’, ‘The Military Orientation Training’, ‘Law and order Training’ and ‘Development Programme’ are notable in home. In abroad, ‘Public Administration Capacity Building’ at AIT, Thailand; ‘Senior Executive Certificate Course for Strategic Management’ and ‘Critical Elements of Corruption Detection & Investigation’ at MACC, Malaysia; ‘Security Sector Development in the Indian Ocean Region’ in Honolulu, Hawaii, USA; ‘e-Government Policy Management Course’ in South Korea; ‘Managing At The Top-2 (MATT-2)’ at University of Wolverhampton, UK and ‘Strengthening Government Through Capacity Development’ in the Civil Service College of UK are mentionable. Besides, he has participated in various workshops, seminars and official tours in India, China, Finland, Philippines, Vietnam, Turkey, Netherland, France, Germany and KSA.

Mr. Jalil is from Sylhet district of Bangladesh. In personal life, he is married and blessed with a daughter and a son.

Mr. Md. Abdul Jalil has joined BERC as Chairman (in the status of Judge of Appellate Division of Supreme Court) on 02 February, 2020. details... 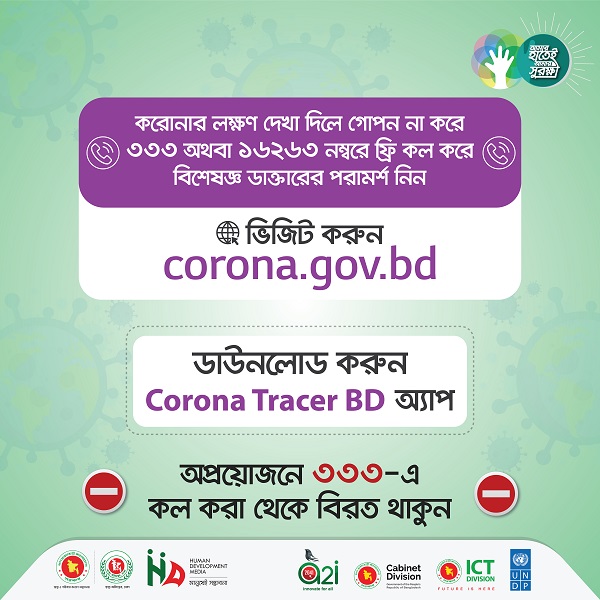 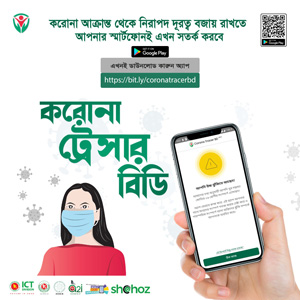 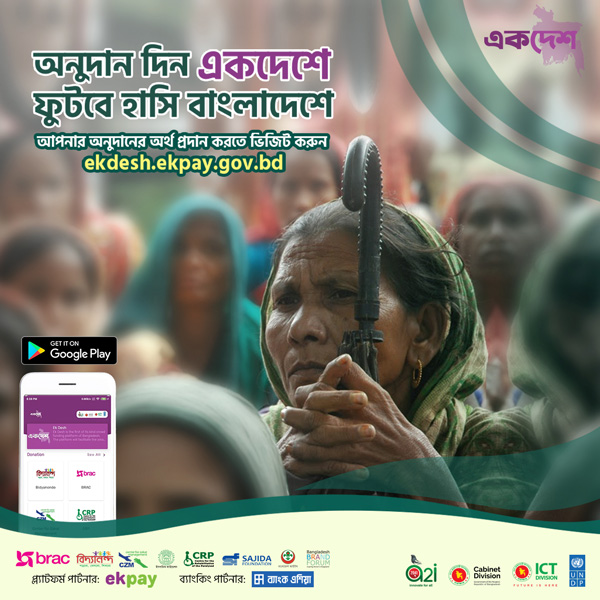 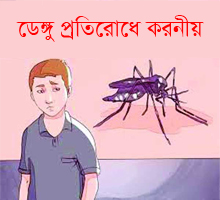